John Hollis b. 1700 and Esther Canterbury (Not confirmed)

Unknown if married or had children

Mark Hollis was born about 1730 according to his military records from Fairfax County, Virginia.  It appears he would have been one of the children of John Hollis Sr and Esther Canterbury, due to his age, location, and the fact that they were the only Hollis family in this area at the time.

Mark Hollis appears to have possibly been a career military man.  Several military records are found regarding his service during the French and Indian War. 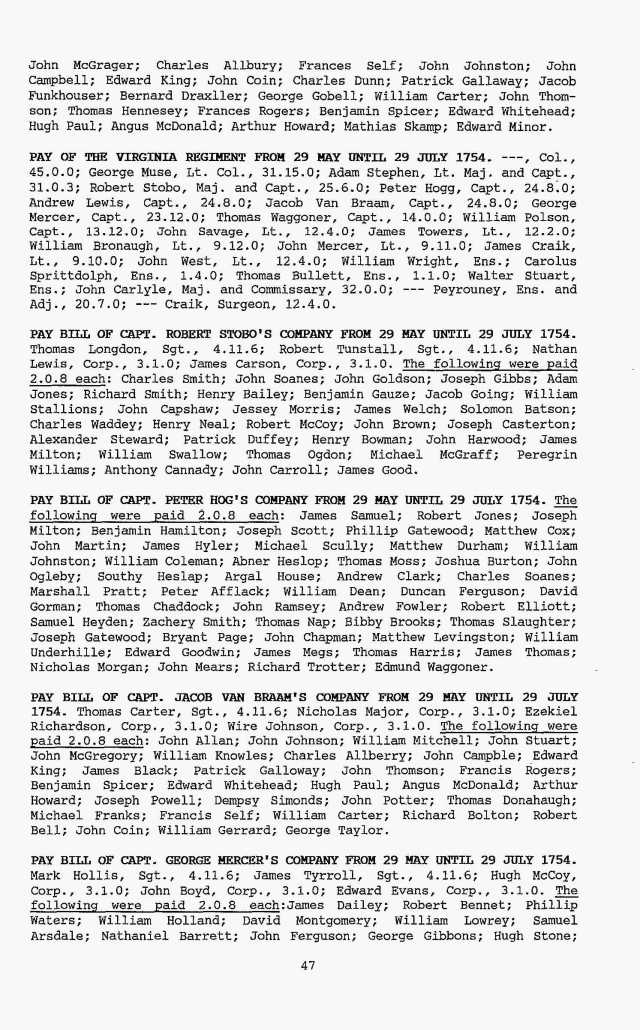 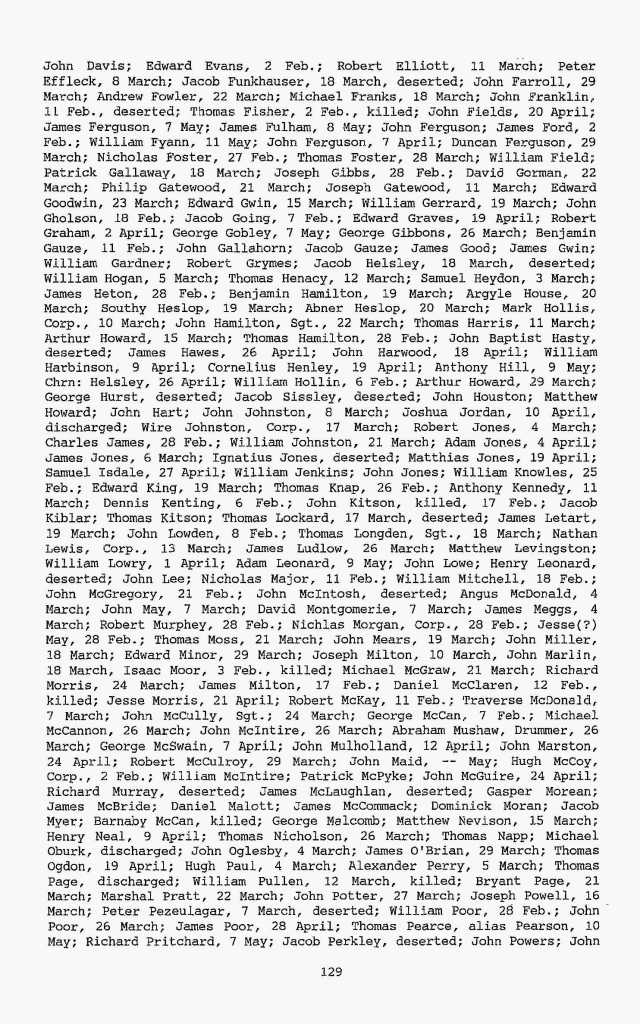 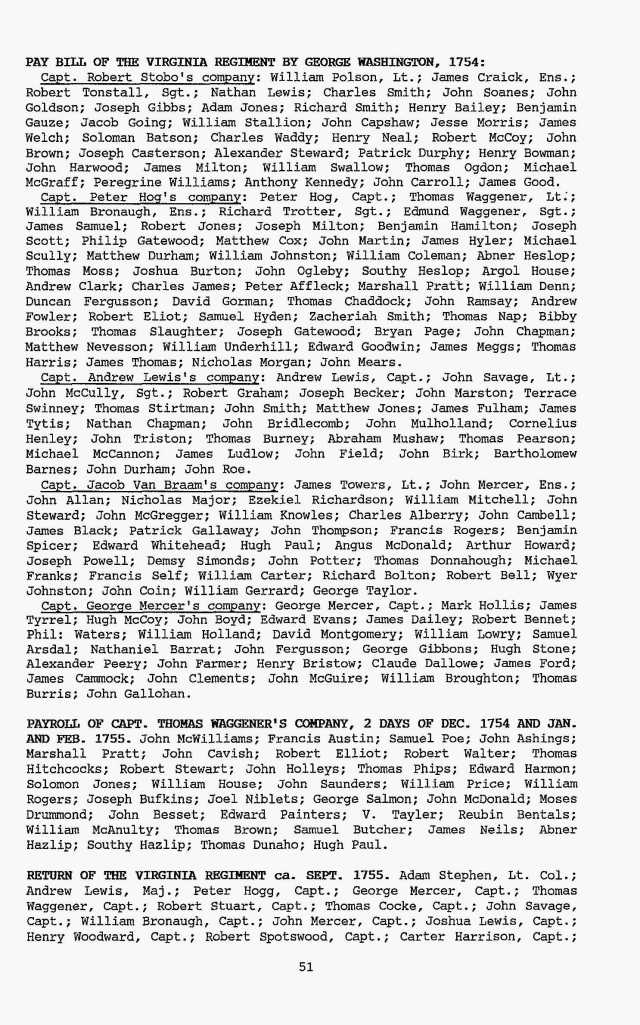 1754 paybill of Geo Washington including Mark Hollis in Va 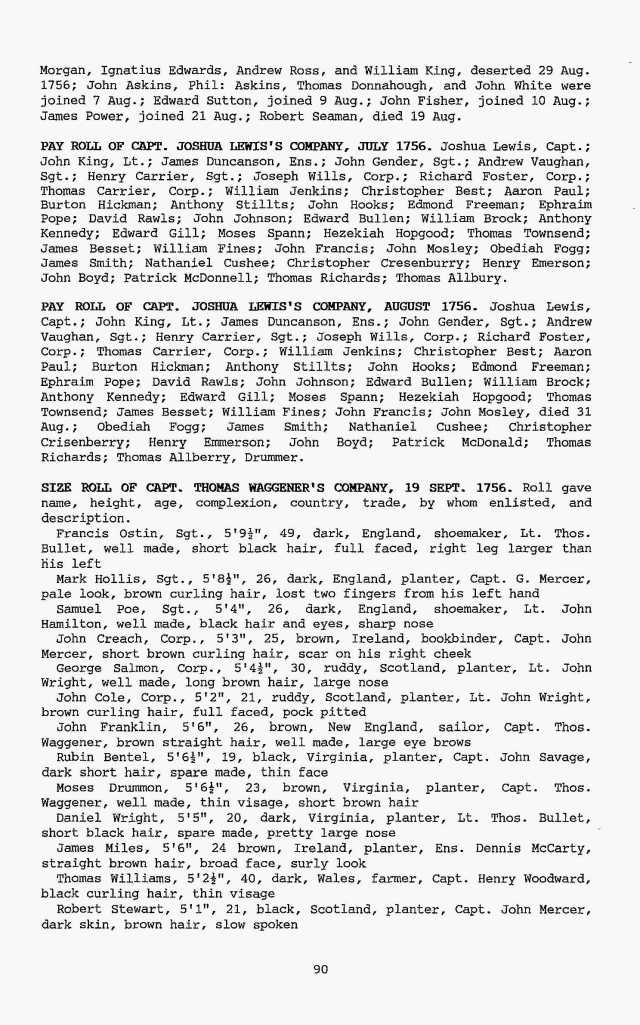 No other records have been located regarding Mark Hollis.