1829 Ann Eliza Goings of Mississippi and then Drew Co, Ark 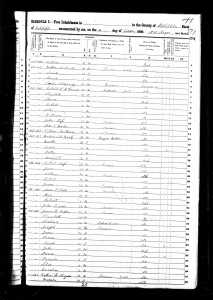 We also know from “Goodspeed History of Lincoln Co, Arkansas”  the following:  “Janson S. Fish is one of lincoln County’s leading citizens, and was born in Fairfield District, S. C., on august 23, 1826, being the son of Elias and Cynthia (McKance) Fish, native of New York and South Carolina, respectively. The father came from South Carolina, and after his marriage moved first to Georgia, and later to Alabama, then to Mississippi, back to Georgia, and finally to Texas about 1855, where he died. Janson spent his school days in Georgia, Alabama and Mississippi, and when twenty-one years old commenced farming for himself. he located in Arkansas in 1856, on the farm where he now resides. He entered 160 acres of land, and after clearing it thoroughly, began a system of improvement and cultivation that does great credit to his superior judgment. he has severed several terms as justice of the peace. During the late war he served in the Confederate army, and was dismissed at Marshall, Tex., May 5, 1865, after engaging in many of the chief battle and undergoing the hardships and deprivations necessary to a soldier’s life. January 20, 1848 he married Miss Ann Goings, daughter of Drew and Elizabeth Goings, and of its union were born eleven children, nine of whom are still living: Evelyn E., Charles A., John W., Samuel J., Eugene A., H. M., Mary J., Mattie Ann and Joseph E. Seven of the family belong to the Missionary Baptist Church, of which the father is a deacon. One of the boys, J. W. is a Baptist preacher.”  http://www.argenweb.net/lincoln/goodspeed.html#Janson%20S.%20Fish 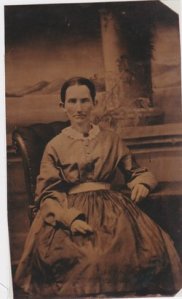 By 1860, Ann Eliza Going Fish moves to Arkansas with her family, and so does John E. Going. 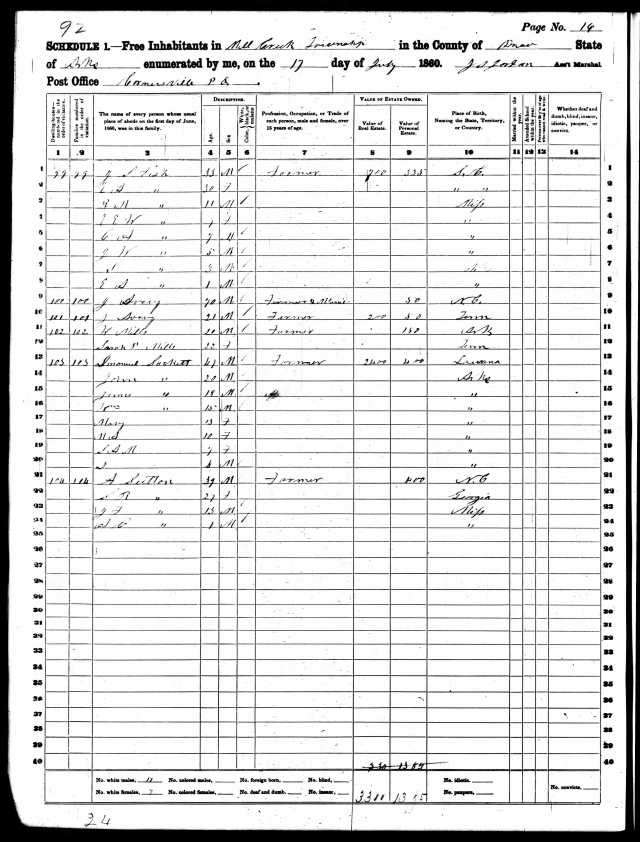 John E. Going had also moved to Drew County, Arkansas by 1860 – along with sister Ann Eliza Going and her husband Jason S. Fish and their family.

Finally, the following Genealogy of the Goyen family was done in 1958 by Mrs. Elmer Mathie Adams.  It traces the siblings of William W. Goyen that she knew about and their descendants. It also traces the all the children of William W. Goyen, and their descendants.  It has been helpful in piecing together family members who may still be alive.  I have redacted birth date information of those who may possibly still be living to protect privacy: 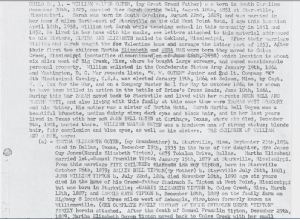 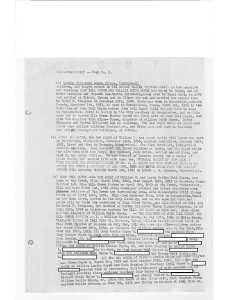