Early portrait of John Francis Minor – taken some time before he left Nebraska (it appears) as the caption on the cover says it was taken in Nebraska.  It is likely a photo taken some time between 1895 to 1900:

The following photo was marked “Katie 20 years” – Katherine Bentley with her brother Hugh Bentley.  (Note: Discussed with family, my grandmother (Anne Eubanks), stated in the past that the man in this photo was one of Katherine’s brothers who moved to California.  So it must be Hugh Bentley who was 4 years older than Katherine.  Her other brother that moved to California, David Stewart Bentley, would have only been 10 years old when “Kate 20 years” old as this photo is marked). 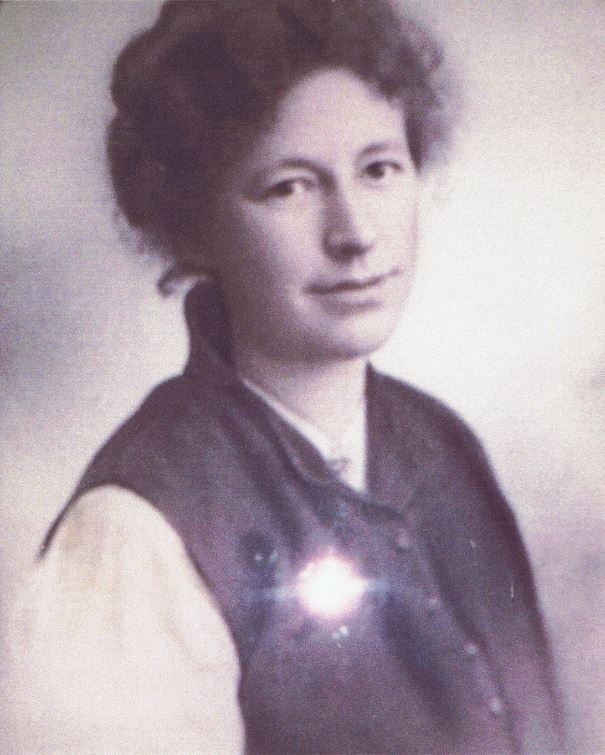 John Francis Minor in photo after killing a wolf in 1903. 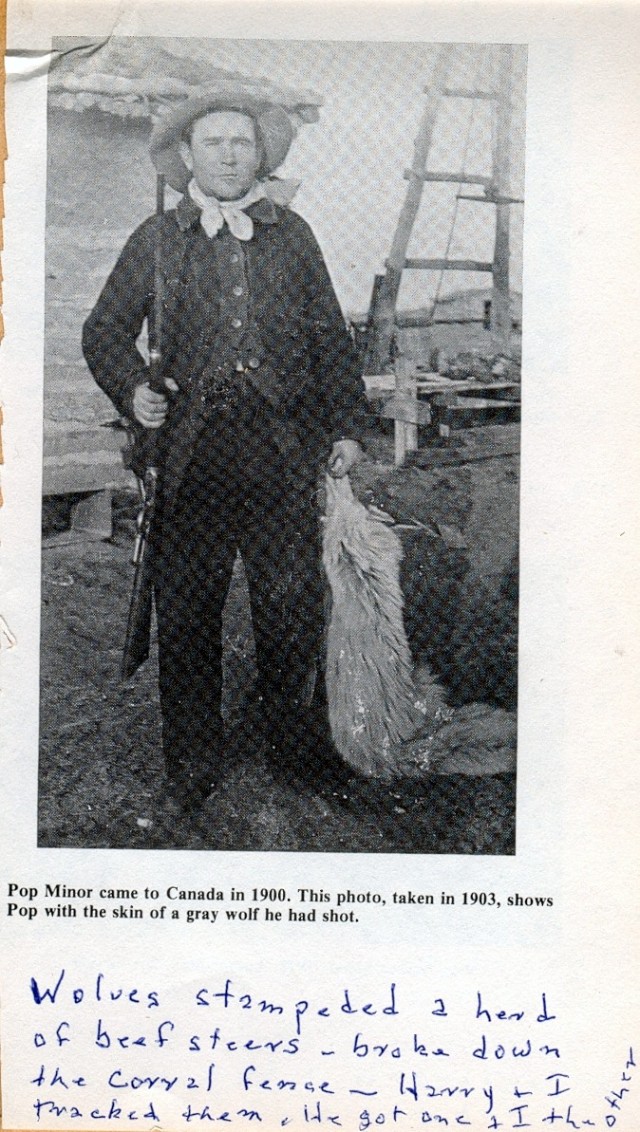 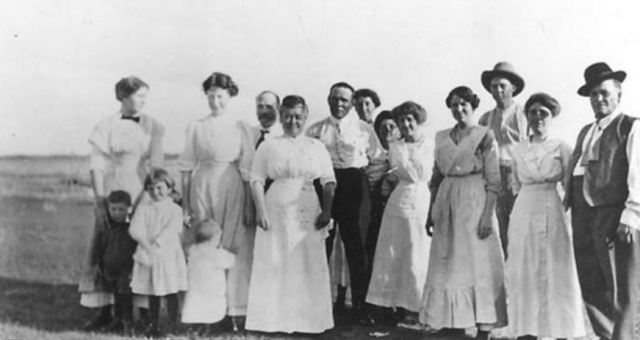 Homestead Sod House: The sod “homestead” house at the Minor ranch. Women in front of the house are dressing, likely for a photo. My best guess is this is Katherine Bentley Minor working on a dress/fitting it with other women helping her – unsure which one she is – my mom thinks she is one kneeling helping fit the dress. Likely taken in 1912.  John and Katherine were married in 1911 – and the first photo above of Katherine was marked 1912.  This may be that same day. 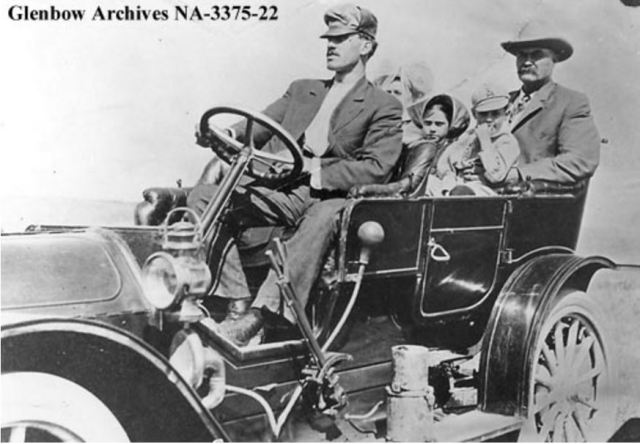 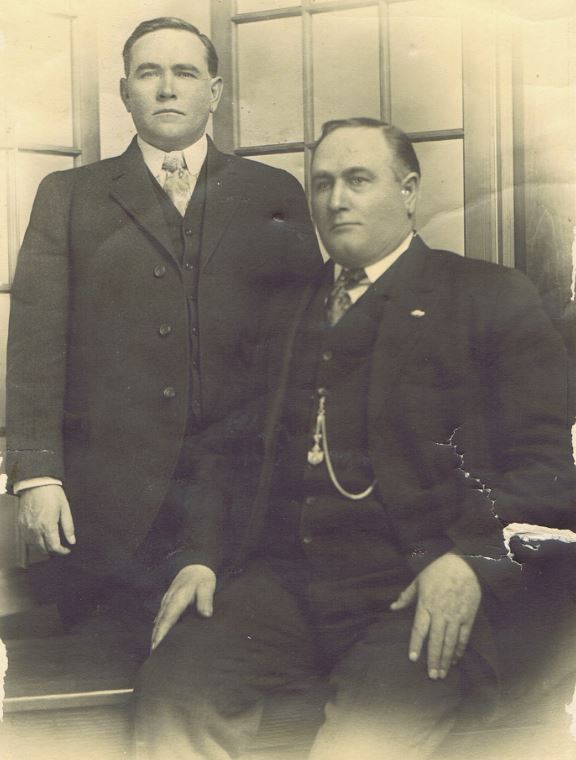 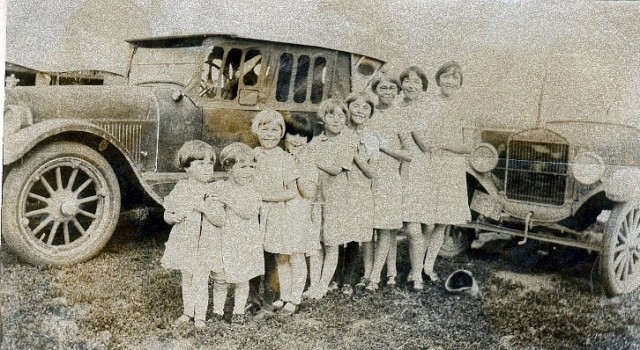 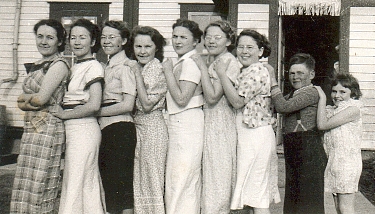 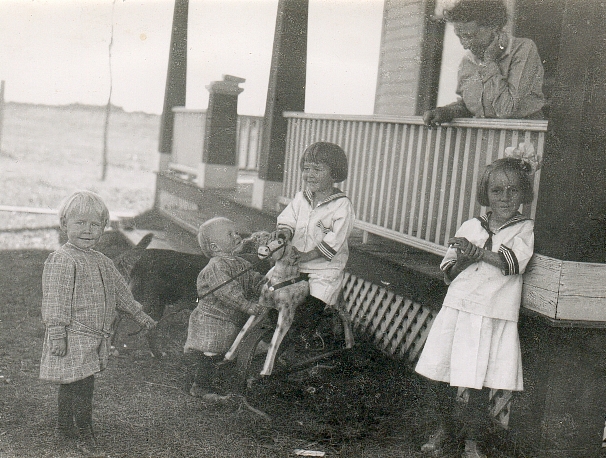 Mary and Anne on foot, Florence on horseback:

Florence behind the wheel with her sisters: 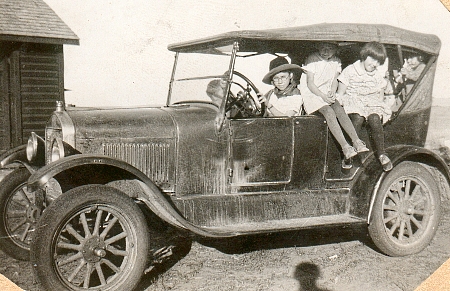 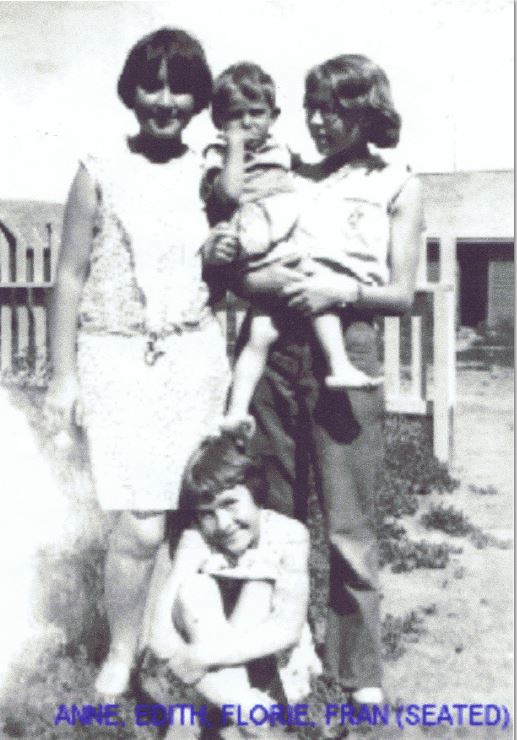 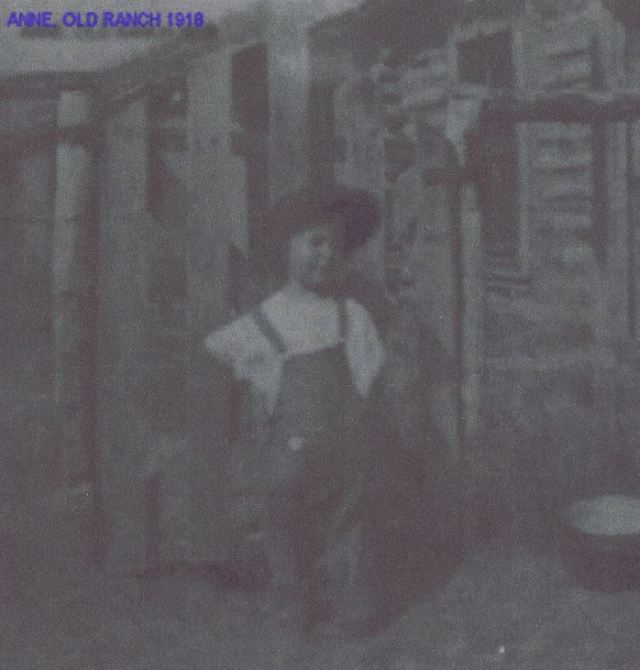 Anne on left (unsure on right): 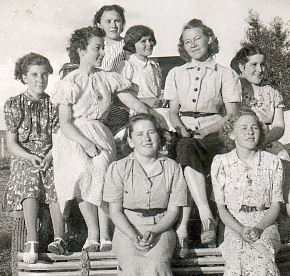 Another gathering of Minor children

Out on the ranch, John Minor ranch and family: 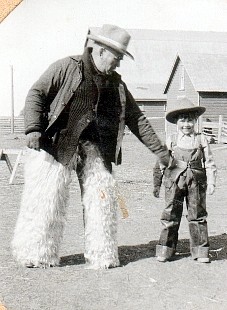 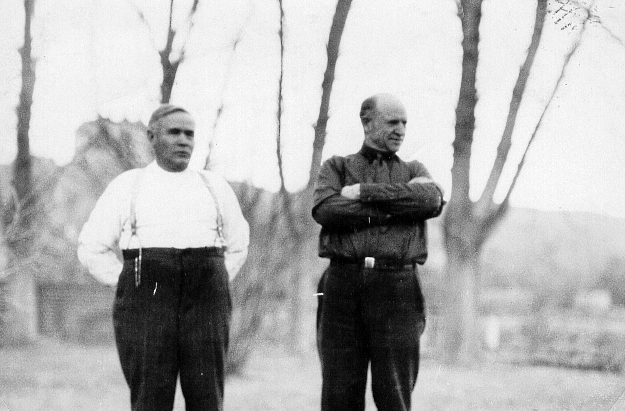 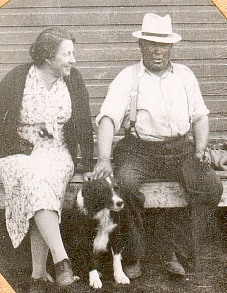 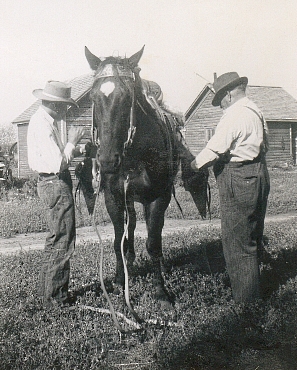 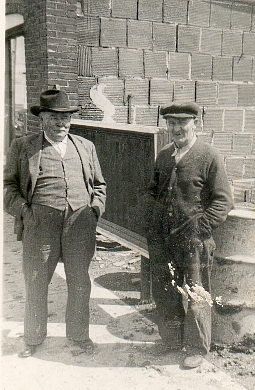 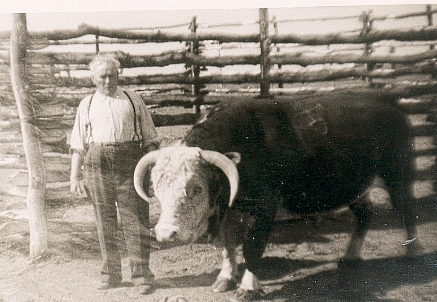 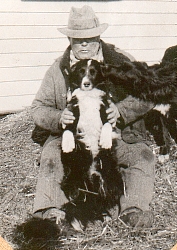 The following photos are of life and work at the ranch: 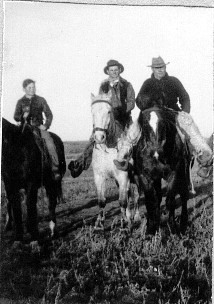 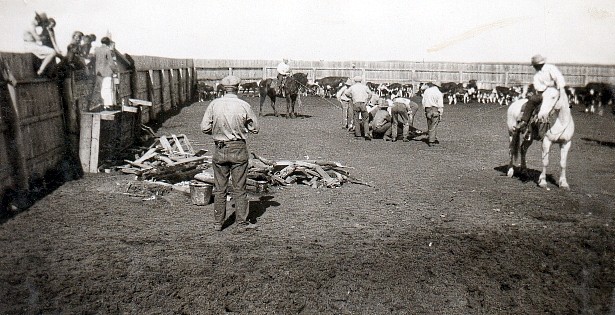 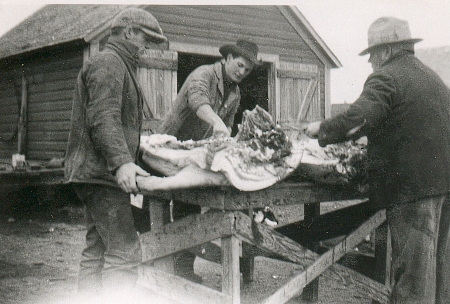 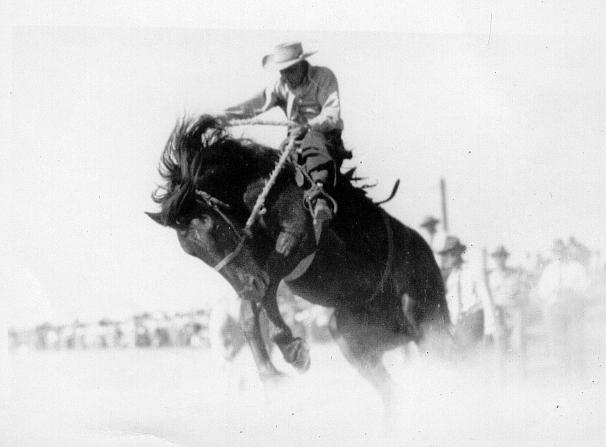